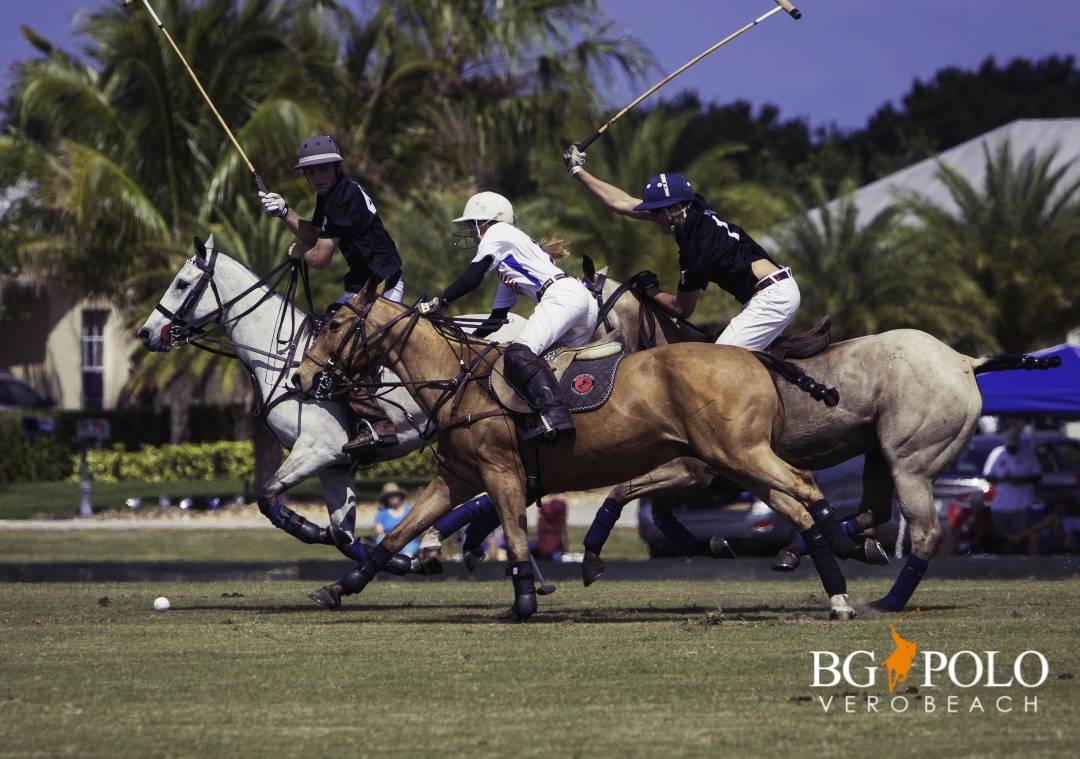 Two group lessons will be runon Thursday afternoons and two on Saturday mornings.

Starting December 1st, adult lessons/ scrimmages will take place on Tuesday afternoons, these lessons focus half the time on skills development and half on monitored and coached playing, they will cater to adults only that are transitioning from lessons to playing regular club practices.

Periodic ‘matches‘ (once a month)will be organized to give the players a taste of competition, this will comprise of, wearing whitepants, team shirts, having an umpire, scorer and timer and presenting small awards afterwards,  gathering in the BG club house.

These Tuesday activities proved very popular last winter and grew as the season went on, in 2016 they will only be available to club members and designed specifically to encourage our students to step up to a practice or progressive level of  Polo Club membership.

The playing season will begin in December, starting with club practices on Wednesday, Friday and Sunday afternoons.

Sunday April 24th with a break for the US Open final onApril 17th giving us a total of fifteen Sundays.

Although the exact dates are to be determined, we will host a four goal tournament in January and another in February. We will then host six goal tournaments in both March and April.

We will also offer a WCT ladies’s tournament , currently slated for November 7/8, 2015. another University of Miami event and a Polo Training event, featuring a foreign visiting team. All in all, we will offer more competitive tournaments than 2015.The last three of the four tournaments  are slated to be USPA sanctioned tournaments.