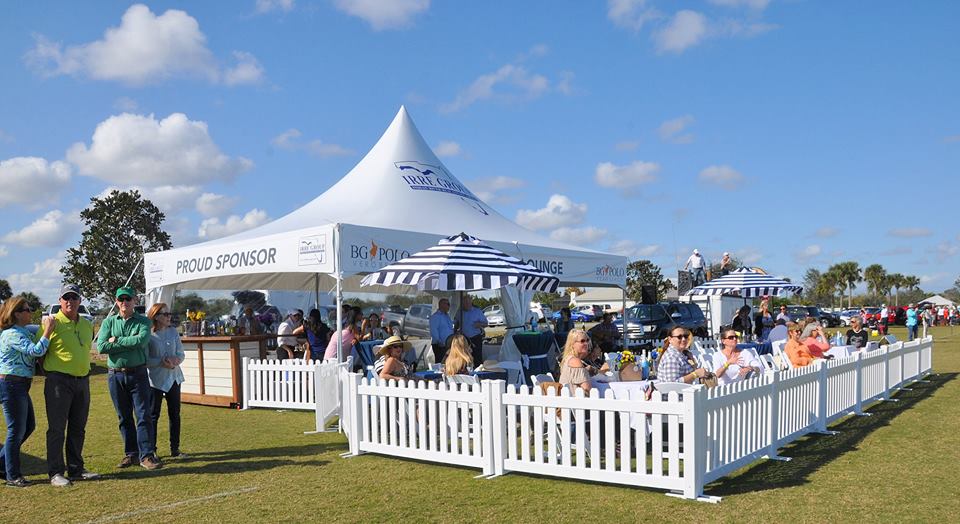 A club on the cusp of exploding back onto the scene, BG Vero Beach Polo Club has a long history in club and family polo. Founded by George and Sandy Kahle in the picturesque seaside community of Vero Beach, Florida, the original club provided the quintessential polo setting to support and encourage family involvement in all aspects of the sport. Established embracing the ideals of five close-knit polo families, the recent 2014 revival represents the epitome of the modern-day polo club. Building on the club’s strong values, a dedicated managing staff has diversified in order to make the most of their resources, take the club to the next level, and secure a stable future for polo in Vero Beach.

There is great history with polo in Vero Beach beginning with the Kent Family creating Windsor Polo Club on John’s Island where Carlos Gracida, Adam Snow, and other great players spent time playing high-goal polo. Later after golf and development took over the seaside polo fields, the Kahle Family searched and bought property for the now, Vero Beach Polo Club, conveniently located right off Interstate 95. “Five families really banded together and had a blast with polo in this town for about a 14-year run,” recounted BG Vero Beach Polo Club Equestrian Director Patta Conboy. “They did very well, their kids all played, it was a quiet club that was content with keeping it amongst friends, there was very little outreach, and not to say that is good or bad, but it worked for them.” A familiar narrative for a majority of polo clubs, reliance on a small pool of members proved unsustainable as players grew older and aged out and children moved away. The combination of these factors along with the economic climate in 2009 left a void as polo dissipated in the area.